How CHSRC started - A Story of Faith, Friends and the Father

In the spring of 2000, at a time when homeschooling was barely gaining acceptance, Holly Craw, a homeschool mom, hosted a workshop about local resources. She invited her friend, Georgia Nickele, who in turn, invited her friend Karen Borg. Karen just happened to be the director of Covenant Christian School (CCS), which was in its last year of offering classes as a private school, but, was open to continue serving the homeschooling community!

A pre-cursor to the homeschool co-op

The parent-driven Covenant Christian School served a small but dynamic mix of church families and homeschoolers, whose parents happily served as either board members or teachers. Karen remembers with pride and nostalgia, “It was an AWESOME program! During those 22 years we often had homeschoolers that would attend various classes. “

That fateful day, after Holly’s presentation, she shared with Karen about her vision of a place where homeschoolers can find curriculum, services, and advice, all at one location. It seemed as if their hearts and spirits were brought together by the Lord.

It became clear that God had ordained this meeting. Holly shares, “Karen and I hit it off very well from the beginning and we literally felt it was like a marriage made in heaven! Karen had the materials, the facility, resources and a vision from the school’s board to move more into services for homeschoolers and I had the extensive homeschool connections, and had been doing various workshops and informational meetings at libraries for a few years.”

As the transition from CCS to Covenant Home School Resource Center (CHSRC) started, the then president of Arizona Families for Home Education, Tom Lewis, overwhelmingly supported the idea of the ‘one stop home school resource center’.

Despite the encouragement Karen and Holly received, they still had a lot of hurdles to jump. Culturally, homeschooling faced many stigmas as most people didn’t understand the concept of parents teaching their own children at home. Looking back, Karen believed their greatest challenge was to understand which direction to follow as a new ministry to homeschoolers. Holly and Karen took business development classes together, but there wasn’t much available about how to start a non-profit such as CHSRC.

“We thought we could save the world!” Holly and Karen started with a lot of big ideas! A couple of the members of CCS stayed involved, early on, teaching classes. The focus was to be as affordable as possible. Unfortunately, CHSRC was going in too many directions with barely any funding.

In the beginning, one of every four families that contacted the resource center had some kind of special needs. Hand in hand, Karen and Holly, taught classes, managed the bookstore office, provided personal support to homeschooling families, created monthly clinics with specialized services, reached out to various special needs companies to schedule informational meeting for parents and their children, and fielded calls from pregnant teen mothers looking to finish their education without going back to the public school environment.

With many more ideas and requests for services, it was obvious that if CHSRC was to survive, they had to narrow the focus to:

After over a year, a missions statement was born; To Encourage and Equip Homeschooling Families for a Successful Homeschool Journey.

Karen and Holly chuckle as they remember the misconception that there would be an all-inclusive package of curriculum waiting for new homeschooling families that walk thru CHSRC’s doors.

When the lending library opened, it was a huge success that helped families learn about their options and take ownership of their own homeschooling! But it became too much work to manage and unfortunately a large amount of books were not returned. Tom Lewis wisely counseled Holly, “Don’t just give away your resources. ‘A workman is worthy of his hire’.”

With this in mind, CHSRC gradually started charging more reasonable fees for classes, workshops and testing services. The lending library transitioned into a used curriculum store and CHSRC also became vendors for a couple Christian curriculum suppliers that were just starting to understand that parents could actually teach their own kids!

CHSRC still operates on a very tight budget, HOWEVER, “we now have more awesome-better-shiny stuff!”, as Karen proudly reflects.

In 2010, a couple sneaky staff members (code names: Janet and Donna) took it upon themselves to “retire” ancient text books, from the ‘70’s and ‘80’s, that Karen and Holly had worked so hard to obtain back when there was very little available to homeschooling families.

In faith they were making room for better curriculum that God would provide. And He did! God’s hand has been with CHSRC since the beginning.

Karen shares, “We want to stay focused on following God’s direction in how we can serve the homeschool community. I hope long after I am gone, that Covenant would still have that magic of hospitality and servant-hood that makes all of our customers feel welcome as they walk through our doors. Covenant is completely God’s handiwork. There is no possible way that we, as people, could have seen the vision, the need, nor the strength to create this little gem in Central Phoenix. Praise Him and keep the coffee flowing!” 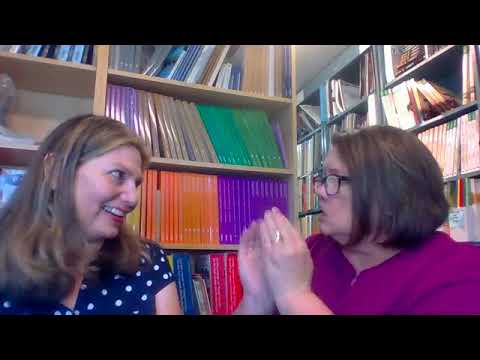 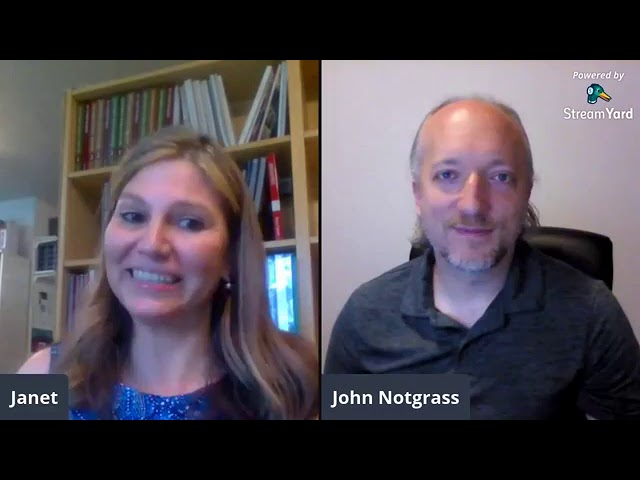 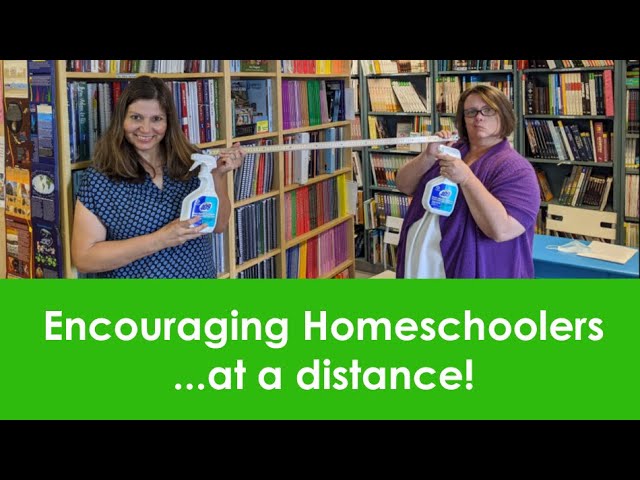 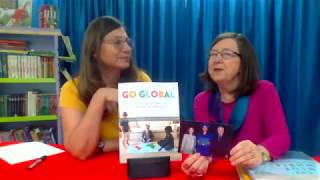 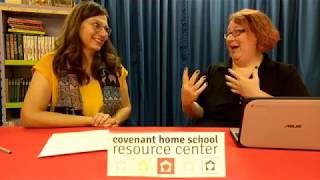 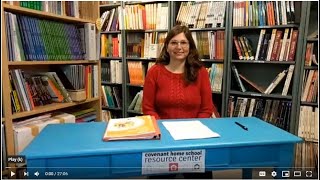 Q&A with Janet: What About Standardized Testing? 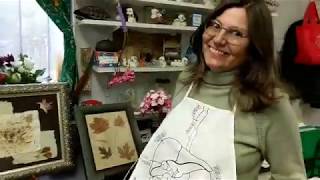